The main topic of the conference that Emma organization has been holding for the third year on raw was (Prosecuting Atrocity Crimes and Terrorism: A Worldwide Obligation)

Discussions included many issues such as the situation of women in the region in general specially Yazidi women and Shinkal as well as its effects on them ,the status of women in the independence of Kurdistan, experiences of other countries in Genocide and how to deal with it in order not to be repeated again in addition to recognizing this issue and documenting

Panel I talked about Revisiting Genocide Experience: Recognition and Protection

Panel III talked about Effects of War on Women.

THE FOURTH LALISH CONFERENCE FOR PEACE AND COEXISTENCE 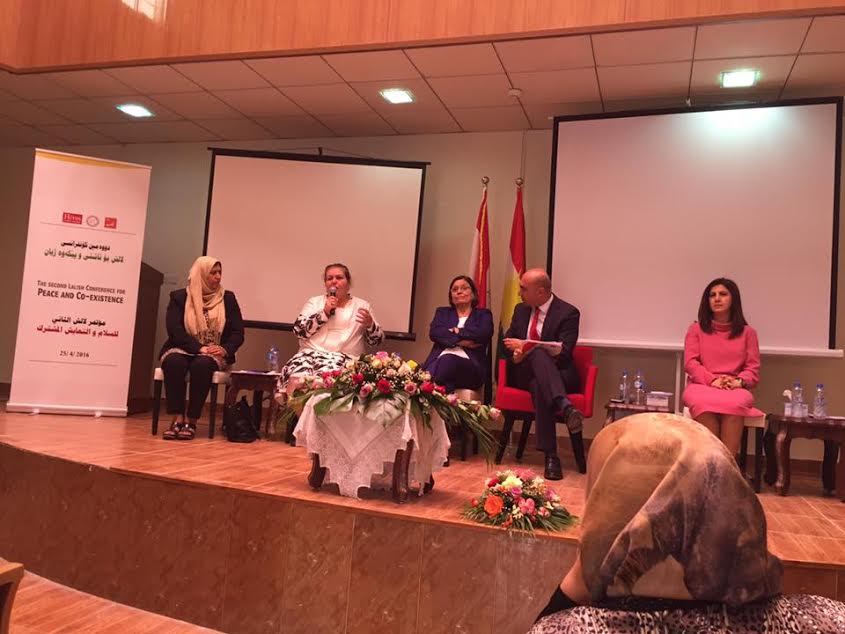 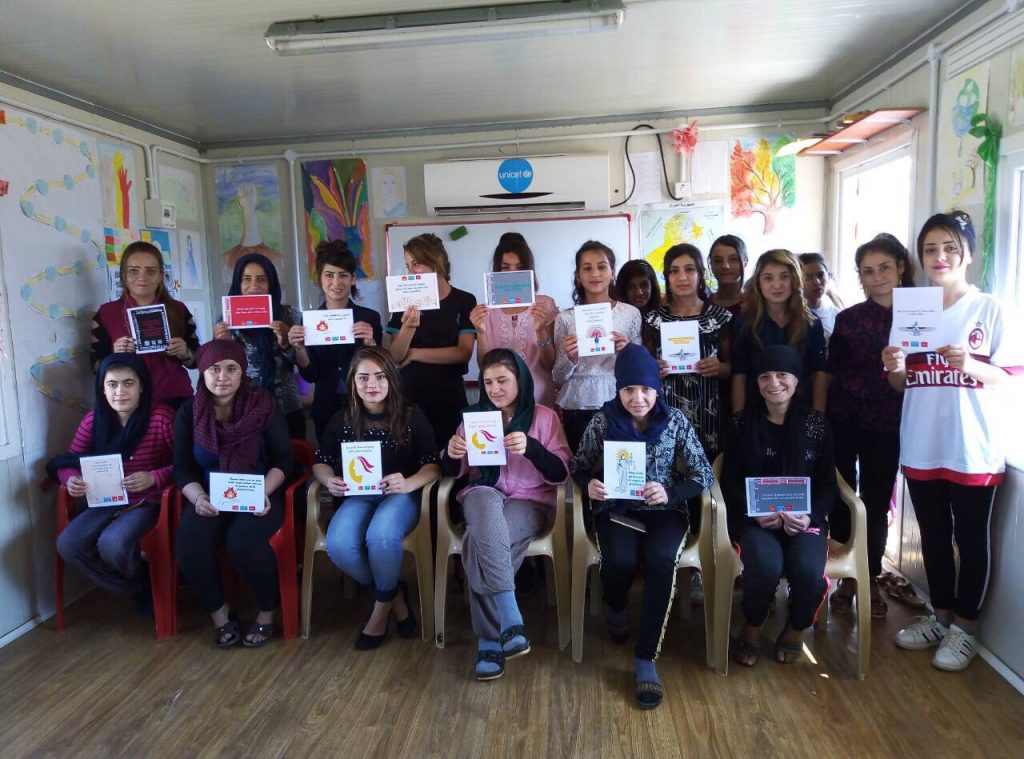 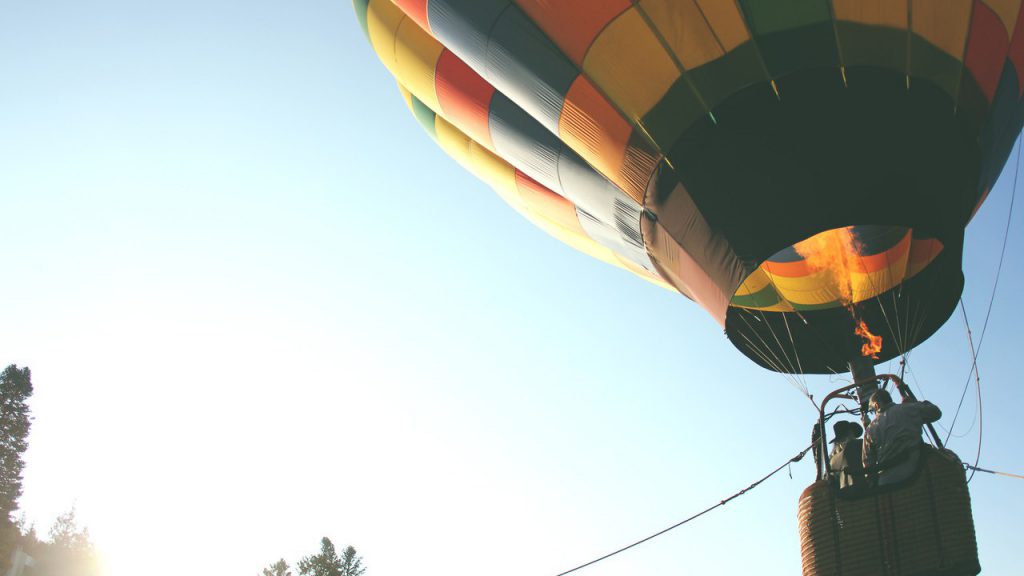